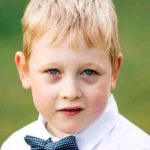 The death has occurred of Adam Hall 2 Chapel Drive, Kilrush.

Predeceased by his great grandmothers and Uncle Patrick R.I.P.

Sadly missed by his grandparents James and Helen Hall and Joe and Francis O’Shea, Uncles, Aunts, Cousins and a wide circle of friends.

Reposing at his home in 2 Chapel Drive on Wednesday, 25th January, from 5 p.m. to 7 p.m. strictly for family and friends.

HOUSE PRIVATE AT ALL OTHER TIMES.

Arrival to St. Senan’s Church, Kilrush for Mass of the Angles on Thursday, 26th January, at 11 a.m.

Donations in lieu to the Neo Natal Unit, Limerick.

May He Rest In Peace 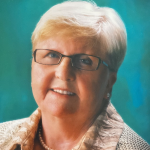 The death has occurred of Colette Welsh (nee Mahony), 53 Pella Road, Kilrush peacefully at her residence.

Better known as Colie and predeceased by her husband Bob R.I.P.

Funeral Mass on Tuesday at 11 a.m.

May her gentle soul Rest In Peace. 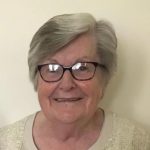 The death has occurred peacefully, after a short illness at Limerick University Hospital of Marie Clohessy nee O’Shea, Tullabrack, Kilrush.

Predeceased by her husband Michael and her son John (The Spa,Tralee) R.I.P.

She will be sadly missed by her loving family Eileen Mullaney, Margaret, Michael, Martin, and Nuala, her adored grandchildren Sean, Dan, Cora, Zoe, Eoin, Dara and by her sisters Kathleen Cahill and Rose Costelloe, brothers Martin Michael, Donal and Finbar, her daughters in law and sons in law, sisters in law, brothers in law, nieces, nephews, neighbours and good friends.

Reposing in St.Senan’s Church, Kilrush, on Thursday 19th January  from 5 p.m. with Funeral Prayers at 7 p.m

May her gentle Soul, Rest In Peace. 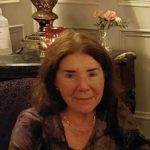 The death has occurred of Anne Williams (nee Ryan), Monmore, Moyasta and formerly of Kilshanny and Kilnaboy, Co. Clare.

Predeceased by her husband Tony R.I.P.

Funeral Mass on Thursday, 12th January, at 11am,

May she Rest in Peace 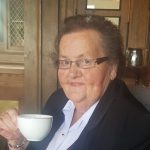 May She Rest In Peace. 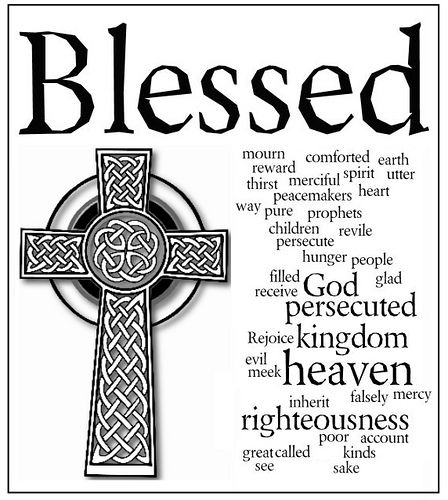