On Friday 11th June, the Feast of the Sacred Heart, Pope Francis appointed Fr. Ger Nash, our Diocesan Secretary and Director of Pastoral Planning, as the new Bishop of Ferns.

Gerard Nash was born on 27 February 1959 at Glandree in the parish of Tulla, Co Clare. His parents Tommy and Mary are deceased and he has two sisters, Teresa and Margaret. His sister Bernie died in 2008. He went to the local primary school in Drumcharley and then to secondary school in Tulla. After the Leaving Certificate he studied business and then worked in manufacturing industry for a number of years. After choosing to study for the Diocese of Killaloe in Saint Patrick’s College, Maynooth, he was ordained on 15 June 1991 in Drumcharley Church, Tulla by Bishop Michael Harty. 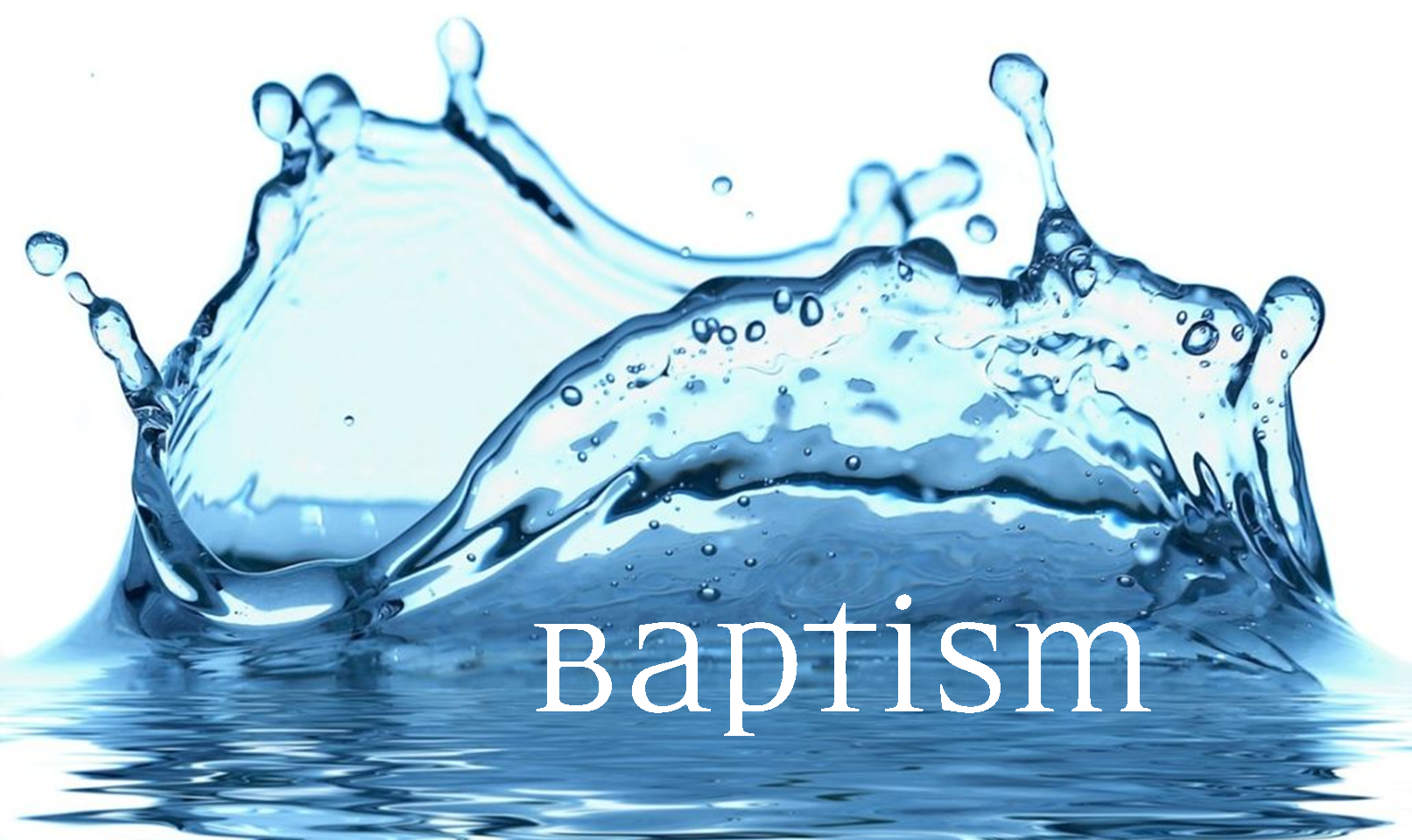 "Now when all the people had been baptised and while Jesus after his own baptism was at prayer, heaven opened and the Holy Spirit descended on him in bodily shape, like a dove. And a voice came from heaven, "You are my Son, the beloved; my favour rests on you." Luke: 21-21
Read more