Assistant Priest in Tulla, Co. Clare.
Michael Patrick Brendan Lawlor was born in O’Briens Bridge Co. Clare on the 4th of March 1930. He began studies for the priesthood in St. Patricks College, Maynooth in 1948. He was ordained to the priesthood on the 19th June 1955 for the diocese of St. Augustine Florida. His first appointment was to St. Rose of Lima Parish in Miami Shores in 1955. From 1955 to 1959 he served in St. Paul parish in St. Petersburg. In 1960 he was appointed to Bishop Barry High School, where he served as Vice- President and later as President of the school. In 1964 he was appointed to Corpus Christi Parish in Temple Terrace, Florida. In 1966 he was appointed to Holy Family Parish in St. Petersburg. In 1970 he went to St. Josephs parish in Zephyrhills Florida. From 1971 to 1973 he worked in St. Josephs Parish in Bradenton Hills, Florida.

After this appointment his was dispensed from his clerical vows and subsequently married Paula Jean Anthony on November 1st 1975. After her death in 1986, he returned to priestly ministry in 1988 serving in St. Paul Parish, Tampa,
Florida. In 1992 he moved to Most Holy Name of Jesus Parish in Gulfport. In 1996 he returned to Corpus Christi Parish in Temple Terrace, Florida. Upon his retirement from the diocese of St. Petersburg in the year 2000, he returned home to Ireland and served in the parish of Tulla, Co. Clare until his death on June 7th 2022.

May he rest in peace.

Prayers for the faithful departed at 8pm.

Funeral Mass on Friday June 10th at 2pm followed by burial in the church grounds. 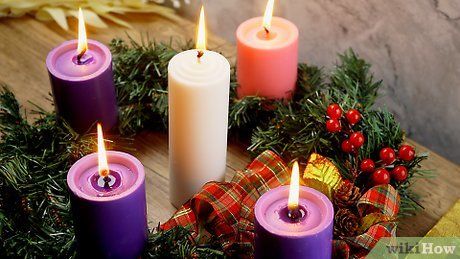